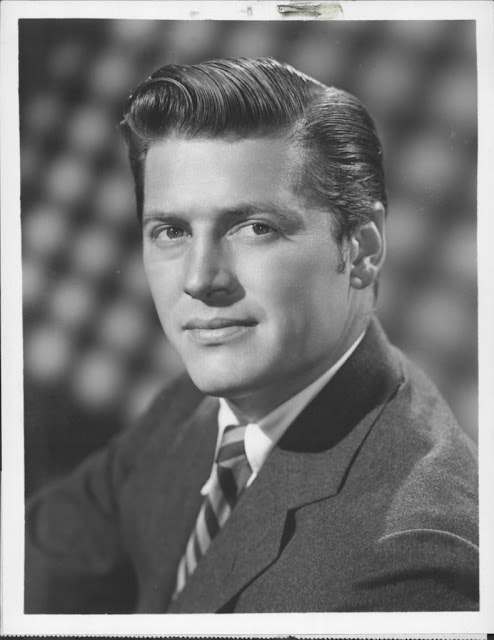 Broadway fixture Gordon MacRae made a name for himself with appearances in Oklahoma! and Carousel.
Just before he'd attained that level of stardom, though, he hosted several installments of radio's Texaco Star Theatre in 1948. Episode titles during his reign include "When The Red Red Robin Comes Bob-Bob-Bobbin' Along," "June Is Busting Out All Over," and "Top hat, White Tie and Tails."

He also hosted the very popular The Railroad Hour in which he and his fellow cast members performed abridged versions of Broadway productions.