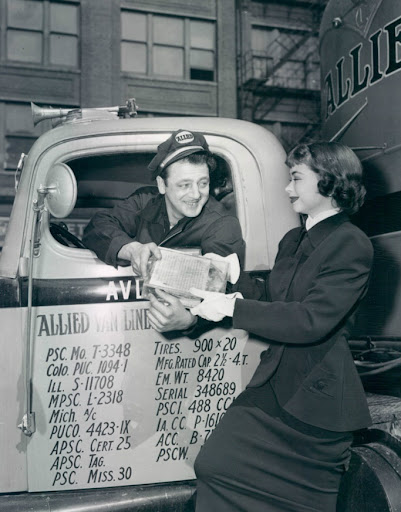 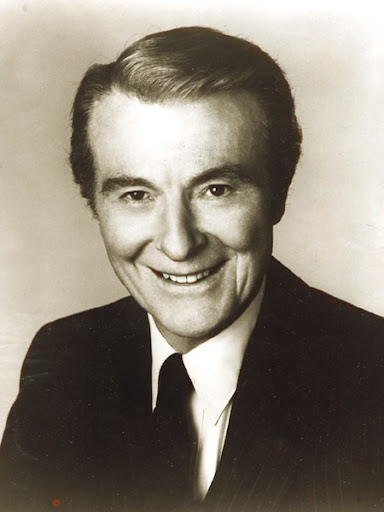 March 23, 1940: Truth or Consequences, a Ralph Edwards produced radio program, was hosted by Mr. Edwards and first heard on radio. NBC picked up the show considering that it was originally heard on only four CBS stations. It there after eventually became the most popular of all radio quiz shows.

Truth or Consequences was a based on the parlor games "Fine or Superfine" and "Forfeits." In this show, the contestants were required to answer silly questions in 2 seconds. Those who gave an incorrect answer were asked  to perform a funny, embarrassing stunt as a consequence. At the end of the episode, the contestants were often given the chance to meet a long-lost member of their family.

The show lasted for 17 years.
'Truth or Consequences' was aired for the first time