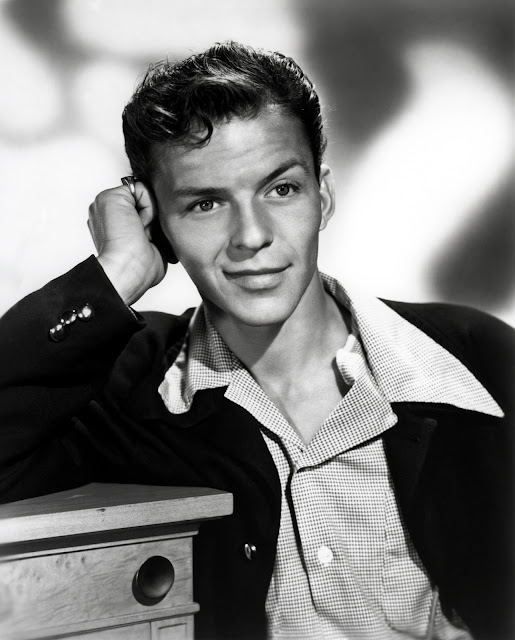 Frank Sinatra? was “Old Blue eyes”, part of the infamous Rat Pack, a crooner and an actor and he set the hearts of millions of women worldwide aflame. He was born in December of 1915 and passed away in 1998. In between stood the legacy of an icon on the build. If he wasn’t singing “Did It My way”, Sinatra was dallying with the ladies; both professionally and personally. Perhaps one of his favorite mediums was radio, as he both sang and did on-air interviews. Frank Sinatra was not shy about his talent and played it to the hilt with the media and the public. He sang for Capitol Records, performed in Las vegas and Atlantic City and made a number of motion pictures. He even won a best Supporting Actor role in From Here To Eternity. During his career, he performed with the big names; Harry James, Andrews Sisters, Dean Martin, Bob Hope and many more. Frank was married to 4 different women, and had 3 children with Nancy. Politically, Sinatra was a democrat for a long period of time; however, by the 1970’s Sinatra changed his allegiance over towards the Republicans and then Governor Ronald Reagan of California. He continued his association with Reagan through the later Presidential elections of Mr Reagan. Whether it be politics, music or the movies, Frank Sinatra was involved and formidable to reckon with. 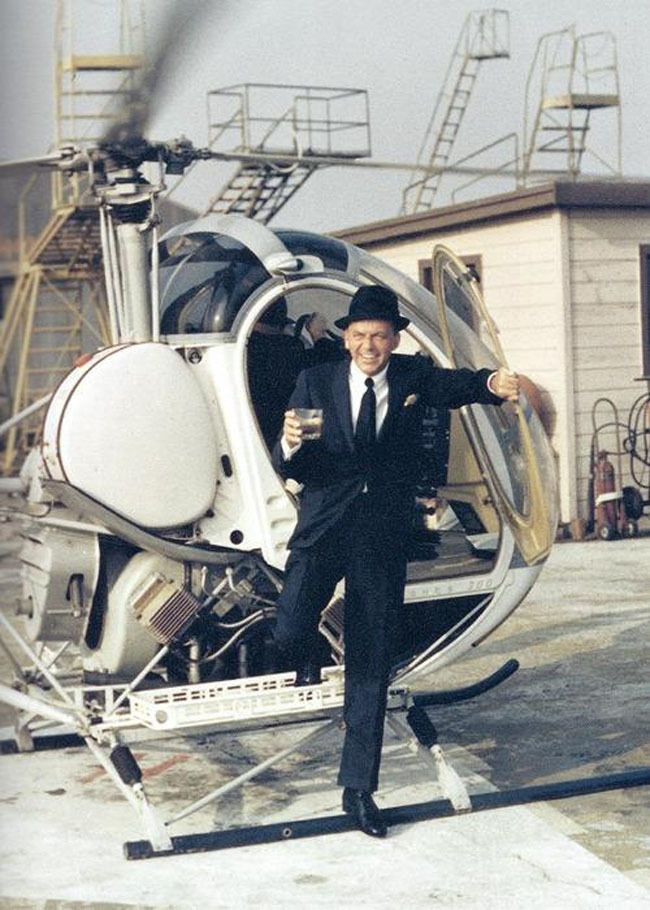