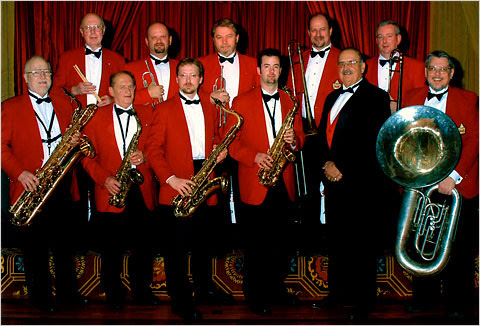 December 31, 1929: For the first time CBS broadcast on its network, the radio New Years Eve of Guy Lombardo and His Royal Canadians from Roosevelt Grill in New York City. In the future this is become an annual event.

Guy Lombardo, age 37, and his band, the Royal Canadians performed at the Roosevelt Hotel Grill in New York City for the first time at a two-tiered room with a second dance floor. They played Auld Lang Syne, later on the song  became America's signature song on New Year's Eve. The venue would become a mainstay until the Roosevelt closed in 1959; and Lombardo and the Royal Canadians moved to the Waldorf Astoria.
guy lombardo Recall of New Years Eve at Rooselvet Hotel Grill