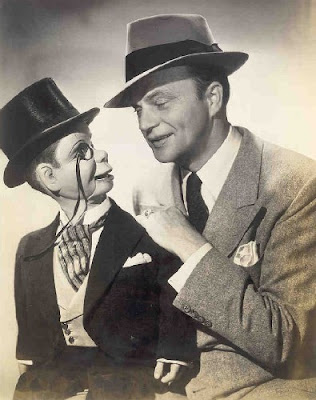 December 17, 1936: For the first time on the radio, ventriloquist Edgar Bergen, with his wooden partner Charlie McCarthy, made their debut on The Rudy Vallee Show broadcast by NBC. He made jokes and talked humorously during the show with his wooden dummy partner. Not long after that, Bergen became one of the best performers on radio and was known as Vallee's greatest talent discovery.

Edgar Bergen learned ventriloquism when he was just 11. Years after, he asked a woodcarver from Chicago to make a dummy for him, inspired by an Irish newspaperboy he knew. That dummy was named Charlie McCarthy, who became his lifetime sidekick. Bergen and McCarthy were discovered at a party in New York by Elsa Maxwell, who then referred them to some radio shows, including that of Rudy Vallee's.