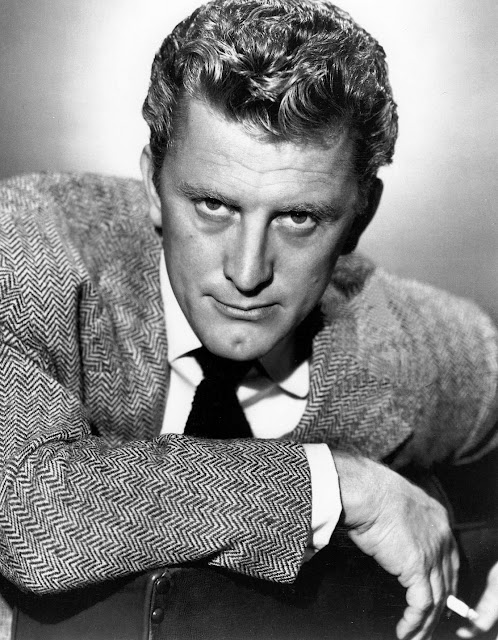 Issur Danielovitch is considered one of the all-time leading American movie actors of all time. Issur, aka Kirk Douglas, holds the title of living all-time movie actor. Born in 1916, Kirk Douglas has spent over half a century as an actor, producer and author. As a youth, Douglas was on the wrestling team in college and worked as a gardener to pay for his college education. Kirk served in the military during WWII, which added credibility and expertise to the many war movies he performed in. Douglas’s career lent him opportunity to act in all types of movies; from a gladiator in Spartacus to riding the range with legendary John Wayne. Kirk Douglas made a few on-air radio appearances with certain legendaries, such as Jack Benny. Douglas was married twice and had four sons (including famous actor Michael Douglas), one of which he lost to a drug overdose in 2004. In his later years, Douglas returned to his religious roots of Judaism and is a staunch supporter of the people of Israel. Although his acting has curtailed significantly in his later years, Mr. Douglas still stands as a symbol of longevity and talent in a profession that sees the transition of many actors and actresses out of the limelight.To this date, Kirk Douglas commends the movie profession as a true art form that has depth and meaning.