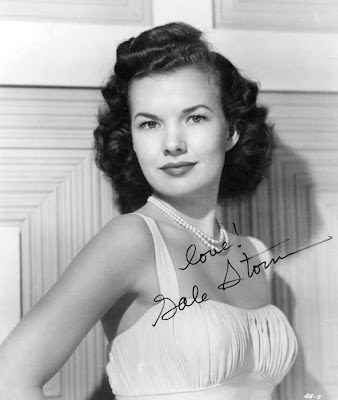 December 7, 1952: My Little Margie featured Gale Storm in leading role and appeared for the very first time on CBS and remained on air for 3 years. TV form of this famous program was transmitted on June 16, 1952.