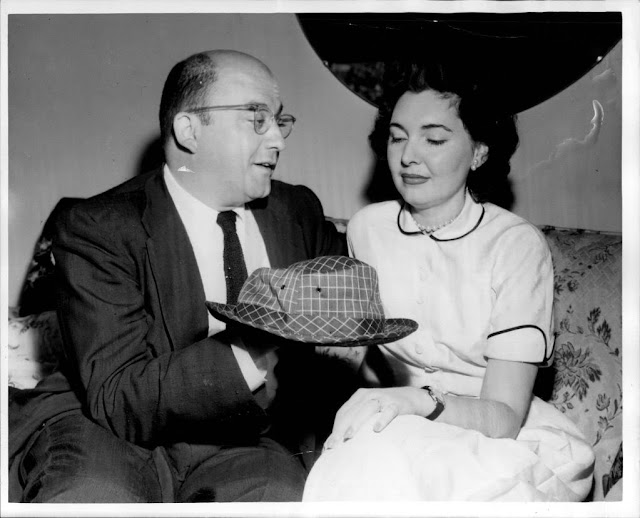 To win a Pulitzer Prize and a Tony Award is a grand accomplishment for anyone; especially considering the dichotomy of what each represents. However, for Abe Burrows that is as defining of the man as anyone could ever attain.

Born in December of 1910, Mr Burrows was an author, radio and stage director and a humorist. One of the things that can be said of Abe Burrows was his influence upon (then) future comedy writers; such as Larry Gelbart of M*A*S*H. But to have gained the experience for being about to mentor the up and coming, he had to develop his own path to acclaim. However, this did not take long for someone that would have eventual history with radio, alongside of Ed Gardner from Duffy’s Tavern, director of stage productions and as an established author.

He created a varied repertoire of screenplays and authored his own autobiography, Honest, Abe: Is There Really No Business Like Show Business? His own son, James, did not fall from the proverbial apple cart as a producer of shows like Mary Tyler Moore and Cheers. To list the accomplishments of Abe Burrows is to create an encyclopedia set. Mr Burrows left this world in 1985 of Alzheimer's, but he also left a lot of himself behind. why was he so popular? Maybe because he created people to look and act like themselves...just like he did.
Abe Burrows Cheers Duffy’s Tavern Ed Gardner Larry Gelbart M*A*S*H Mary Tyler Moore