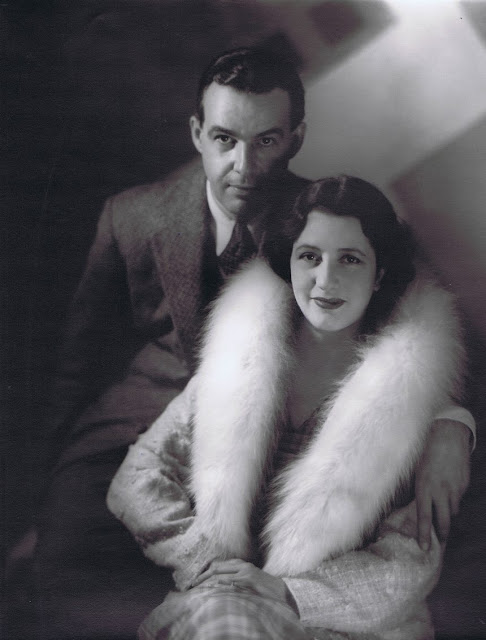 Lynn Fontaine was no flash in the pan film and stage actress. Born in December 1887, Ms Fontaine carried a heritage of screen/stage presence that spanned over 40 years . Lynn Fontaine married actor Alfred Lunt and performed together in many play dramas. her career brought her incredible regard as she would earn Tony, Emmy awards and be honored in 1980 at the Kennedy Center for the Performing Arts. her longevity in acting was due in large part to her vision for quality performances and always having a part in how her characters would come through to the audience.

During the 40’s and 50’s, Ms Fontaine lent her voice to multiple radio performances with the Theatre Guild of the Air radio Broadcast. These one-hour radio adaptations of plays were a hit on the American scene. Her husband created many of the supporting characters alongside of her on these acclaimed portrayals. Some of her celebrated performances included Taming of the Shrew, Quadrille and The Visit (which earned her a Tony nomination). Miss Fontaine never revealed the true date of her birth causing Lunt to believe that she was a couple of years younger than himself, when in actuality she was older by about 5 years. She passed away in 1983 and still stands as a hallmark of the silver screen.
Alfred Lunt Lynn Fontaine Theatre Guild of the Air