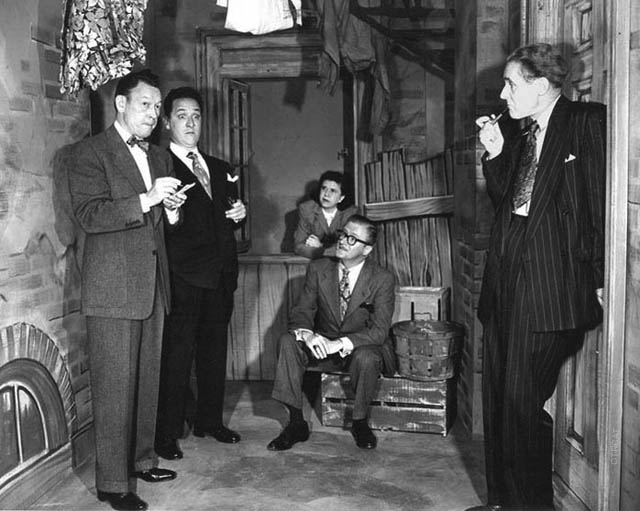 December 13, 1942: Allen's Alley’s first broadcast took place on The Fred Allen Show. This specific section of the program turned out to be so popular that it remained part of the show until 1949. The famous characters included Mrs. Nussbaum, Titus Moody, Ajax Cassidy, and Senator Beauregard Claghorn.